Adam J. Sorkin has published more than sixty books of Romanian poetry in English translation and won numerous recognitions including the Kenneth Rexroth, Ioan Flora, and Poesis Translation Prizes, among others. His collaborative translation with Lidia Vianu of Marin Sorescu's The Bridge (Bloodaxe Books, 2004) was awarded the 2005 Poetry Society (UK) Corneliu M. Popescu Prize for European Poetry Translation. With Vianu as primary co-translator, Editura Institutul Cultural Român published The Past Perfect of Flight, poems by Marin Sorescu, also 2004. Most recently, Sorkin was recognized for Nora Iuga's The Hunchbacks' Bus, (Bitter Oleander, 2016), longlisted for the 2017 National Translation Award in Poetry (USA). In 2018, Bloodaxe published his translation with Vianu of Mircea Dinescu's The Barbarians' Return, and his versions of selected Emilian Galaicu-Păun poems were awarded second prize in the John Dryden Translation Competition of the British Comparative Literature Association/British Centre for Literary Translation at the University of East Anglia. Sorkin is Distinguished Professor Emeritus, Penn State Brandywine.

Lidia Vianu, a poet, novelist, critic, and translator, is Professor of Modernist and Contemporary British Literature at the University of Bucharest, where she is also Director of the publishing house Contemporary Literature Press (http://mttlc.ro) and of the eZine Translation Café. She has been Fulbright professor at the University of California Berkeley and State Uinversity of New York—Binghamton. Vianu has published over 20 books of literary criticism, including The AfterMode, and T. S. Eliot: An Author for All Seasons. She has also published several English learning manuals, and has translated over 70 books into English and Romanian, among which Marin Sorescu's The Bridge, translated with Adam J. Sorkin, which won the 2005 Corneliu M. Popescu Prize for European Poetry Translation from the Poetry Society (U.K.). She has published both in Romania and abroad: see Censorship in Romania (Central European University Press, 1997). 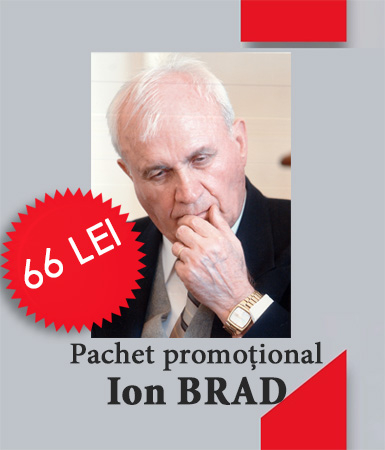 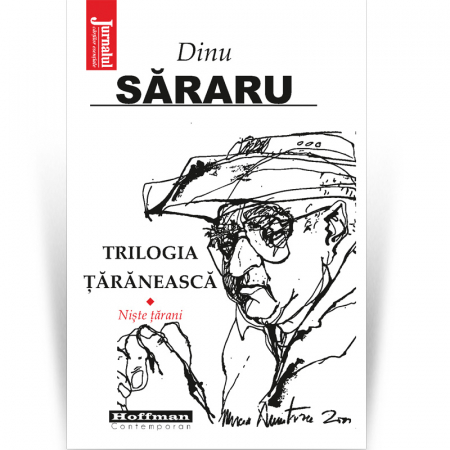 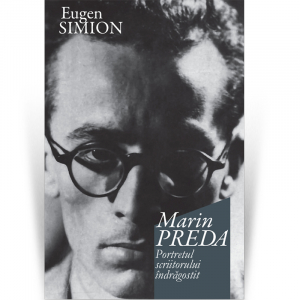 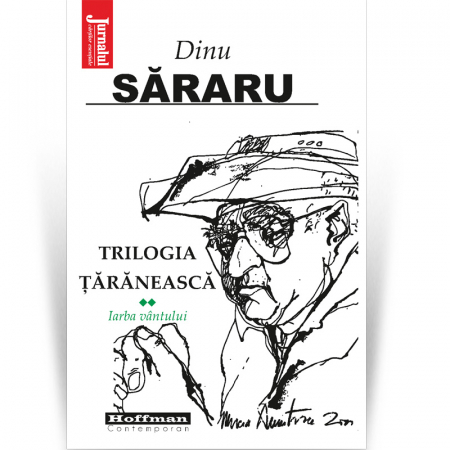 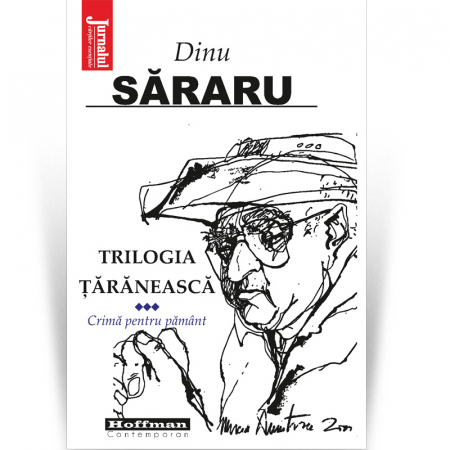 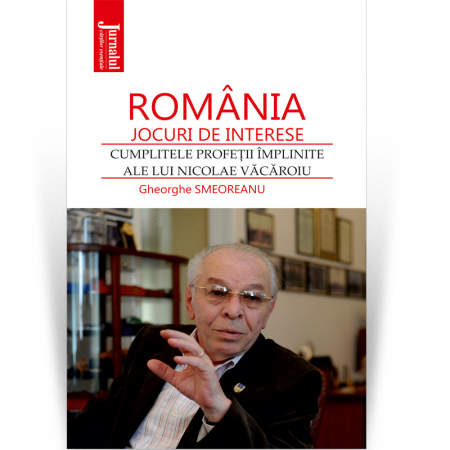 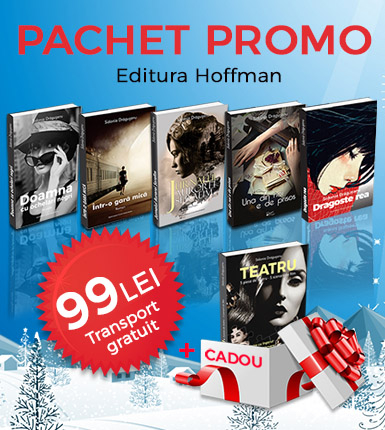 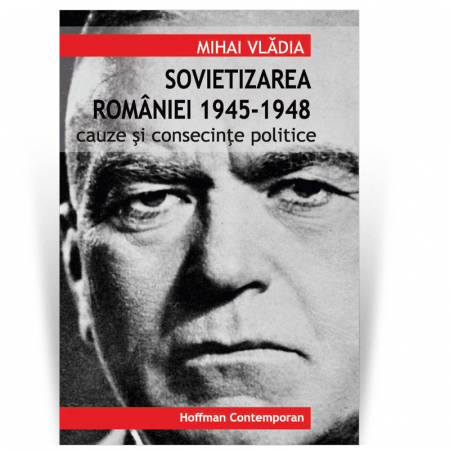 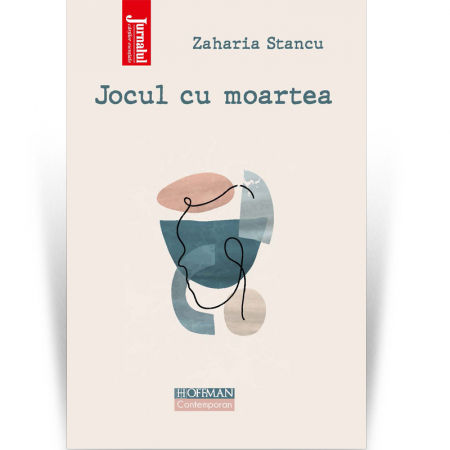 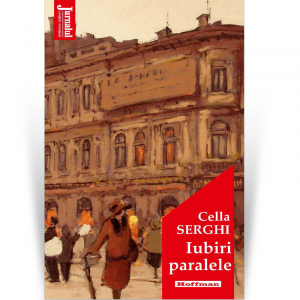 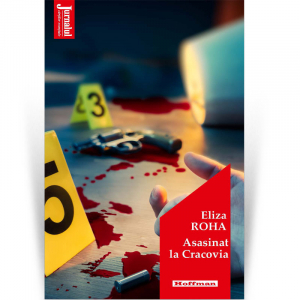 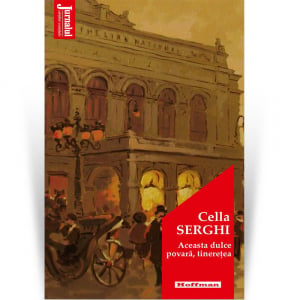 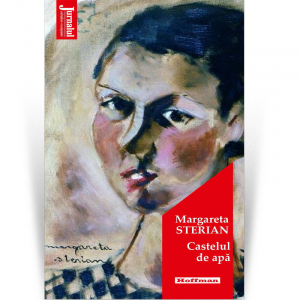 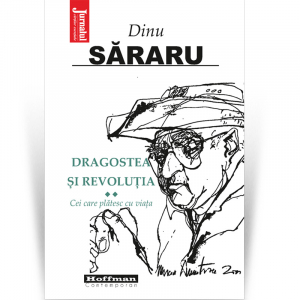 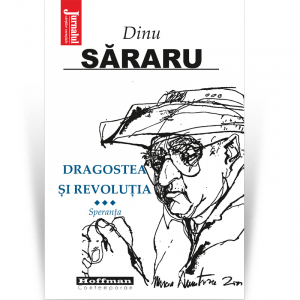